Tips On How To Lose Weight

Home /Diet and nutrition/Tips On How To Lose Weight 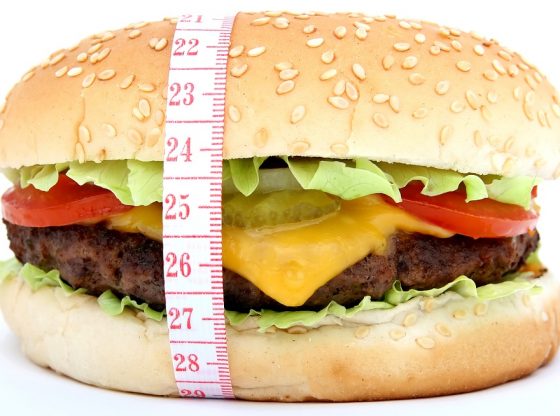 Are you overweight? Do you want to gain confidence by feeling happier about your appearance? If these answers are yes, read on. These free weight loss tips could solve all of your problems.

I had major problems when I was growing up, I liked all of the wrong types of food and drinks. I especially liked fast food, especially pizza, curry and chips. I was also rather partial to various snacks like chocolate, peanuts and crisps. I also drank large amounts of alcohol, this was something which would give me a boost of confidence. The result is that I have had an ongoing problem with my weight for as long as I can remember.

I realised that this had to change and in my early twenties, I decided to do something about my weight issues. As you may read, I eventually managed to reach a weight I was happy with, however even now aged thirty-two, I have to be very careful what I eat as I seem to gain weight very easily. During those first twenty-one years of my life, I had tried many diets, however I was always looking for a way of losing weight without having to resort to starving myself or by having to do huge amounts of exercise. I am sure you are thinking, haven’t we all.

I had other things in my life, which were a concern for me, I suffered with a stutter from the age of four, I had a bald patch on my head from birth and I was also quite short for a male at only five foot four. These combined with my worries over my weight affected my self confidence. To make myself happy, I would binge and comfort eat, which would only add to the problem. I would feel guilty for hours, after eating for only twenty minutes.

By the age of twenty-one, I had had enough. I decided it was now time to attempt to lose some weight. I then went about formulating my own form of diet. I realised I had to cut out these wrong type of foods I was eating and to also drink far less alcohol. To say this was difficult was an understatement, however I knew that I had to be strong and to fight off my urges and cravings.

I decided that life would not be worth living if I stopped eating all of these types of food and drinking the alcohol and this was the plan I had:

For breakfast I would eat properly for example, a bowl of cereal or a couple of slices of toast.

For lunch I decided that I would also be good and eat something like a healthy salad bowl or some pasta.

In between meal snacks

It was obvious that I had to stop eating in between meals as this I believed was the main factor why I was overweight.

Lets have some fun, this was the meal where I allowed myself some pleasure as I decided that I could basically eat what I wanted to, including pizza, my favourite.

For exercise I decided to ditch the car, wherever possible, and walk to more places. I also started taking my children to the park more often. At the park we would play games such as football, cricket and baseball. It is amazing how much weight you can lose by having fun.

These things in time helped me to lose a lot of my excess weight.

Stephen Hill has a number of websites including: